Providing The Best In Gospel and Inspirational Entertainment

Because strait is the gate, and narrow is the way, which leadeth unto life, and few there be that find it.

A COLLECTION  OF THE BEST  LITTLE-KNOWN GOSPEL RECORDINGS

Leonard composed a score for the musical drama written and directed by his brother, Charles D. Lothlen, entitled “The Accused.” Performed by the Kaleo Christian Fellowship Choir of Oakland, California, it is a powerful, energetic, and colorful portrayal of the life, times, and ministry of Jesus Christ from birth to crucifixion to resurrection. The 14 original songs contrast various styles including Gospel, Classical, Folk, Contemporary, R&B, and Hip-Hop, to draw its listeners into the drama and take them on an amazing musical journey. The songs were released locally as an album in 2002, but have not previously been distributed nationally. The songs have now been re-mixed, re-mastered and will soon be released nationally. 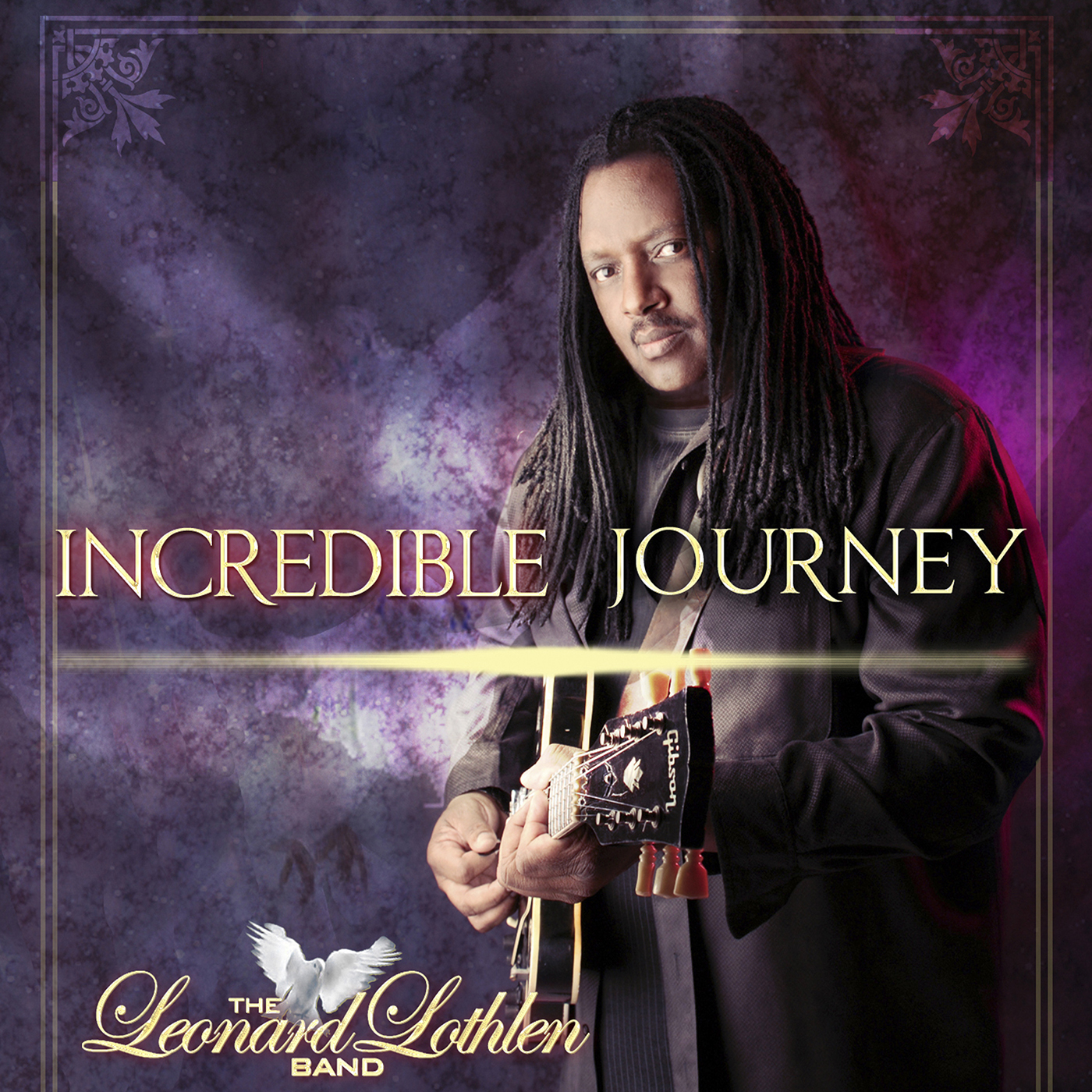 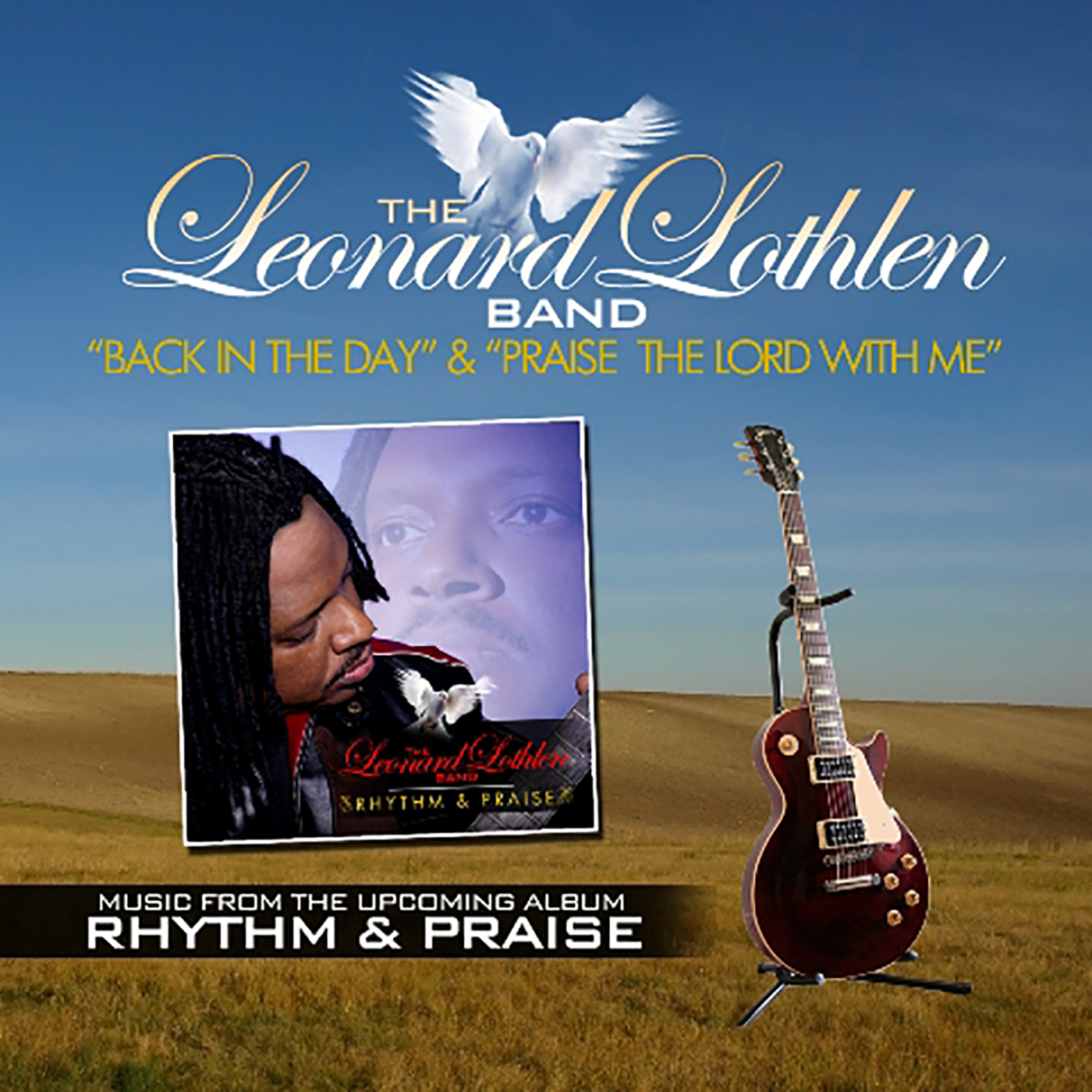 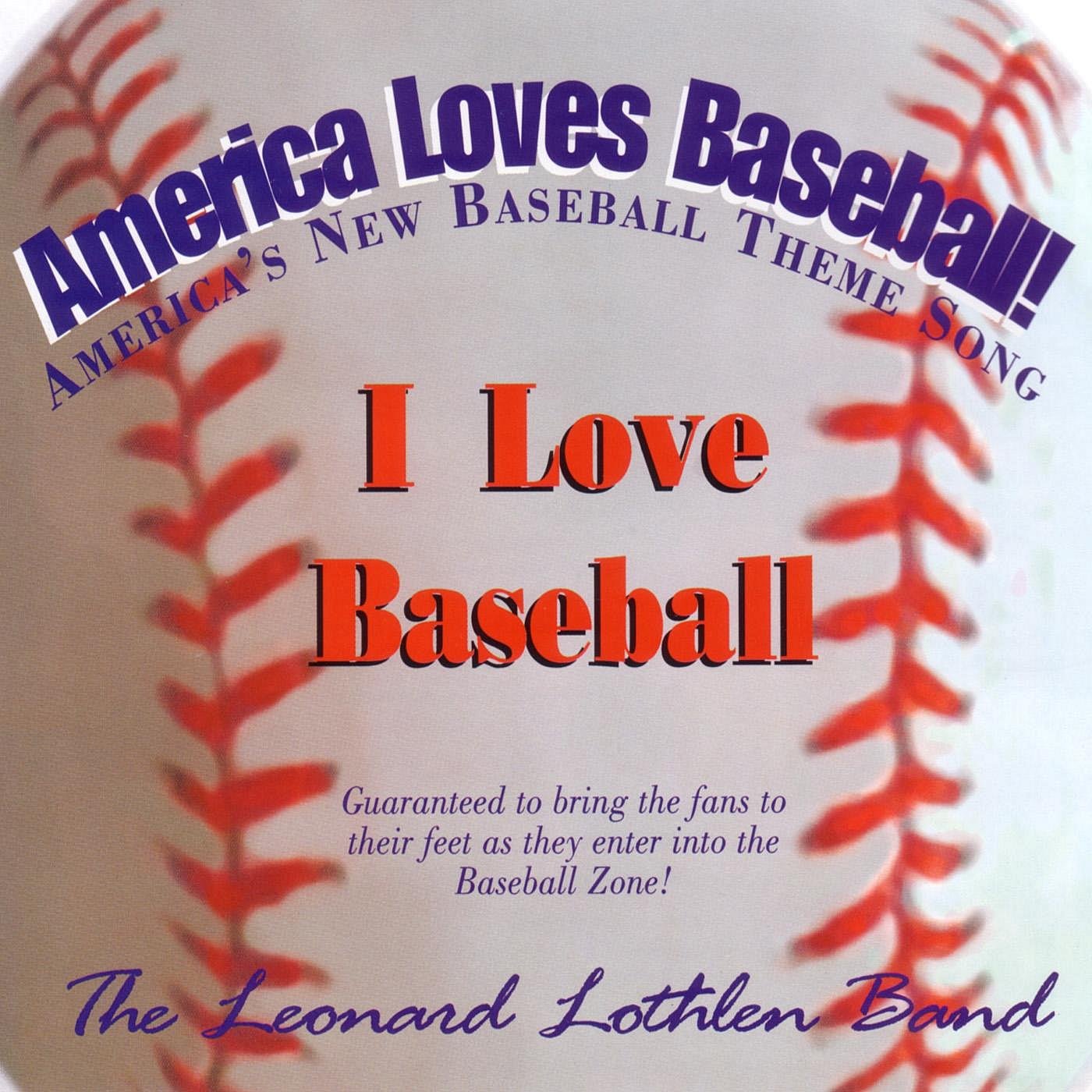 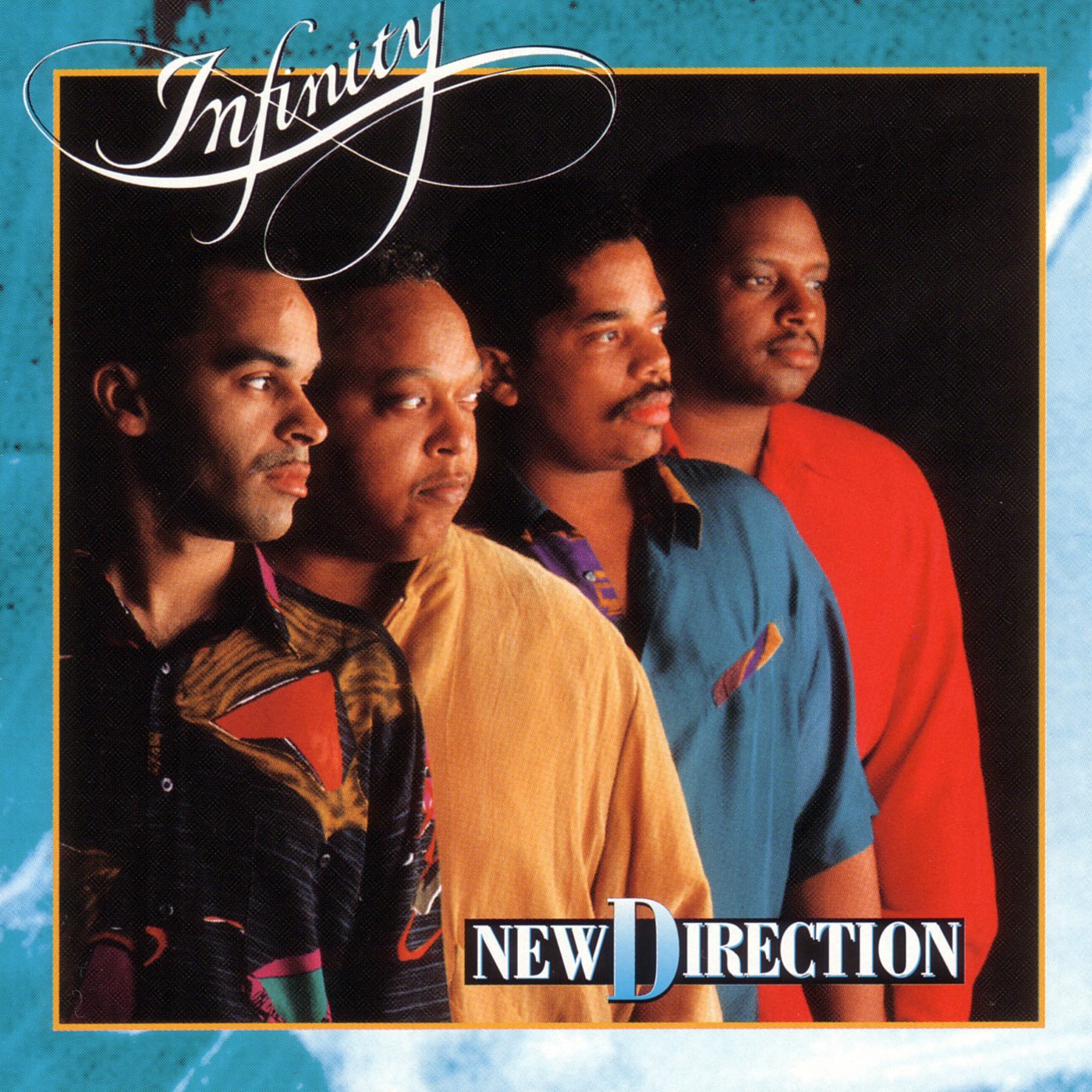 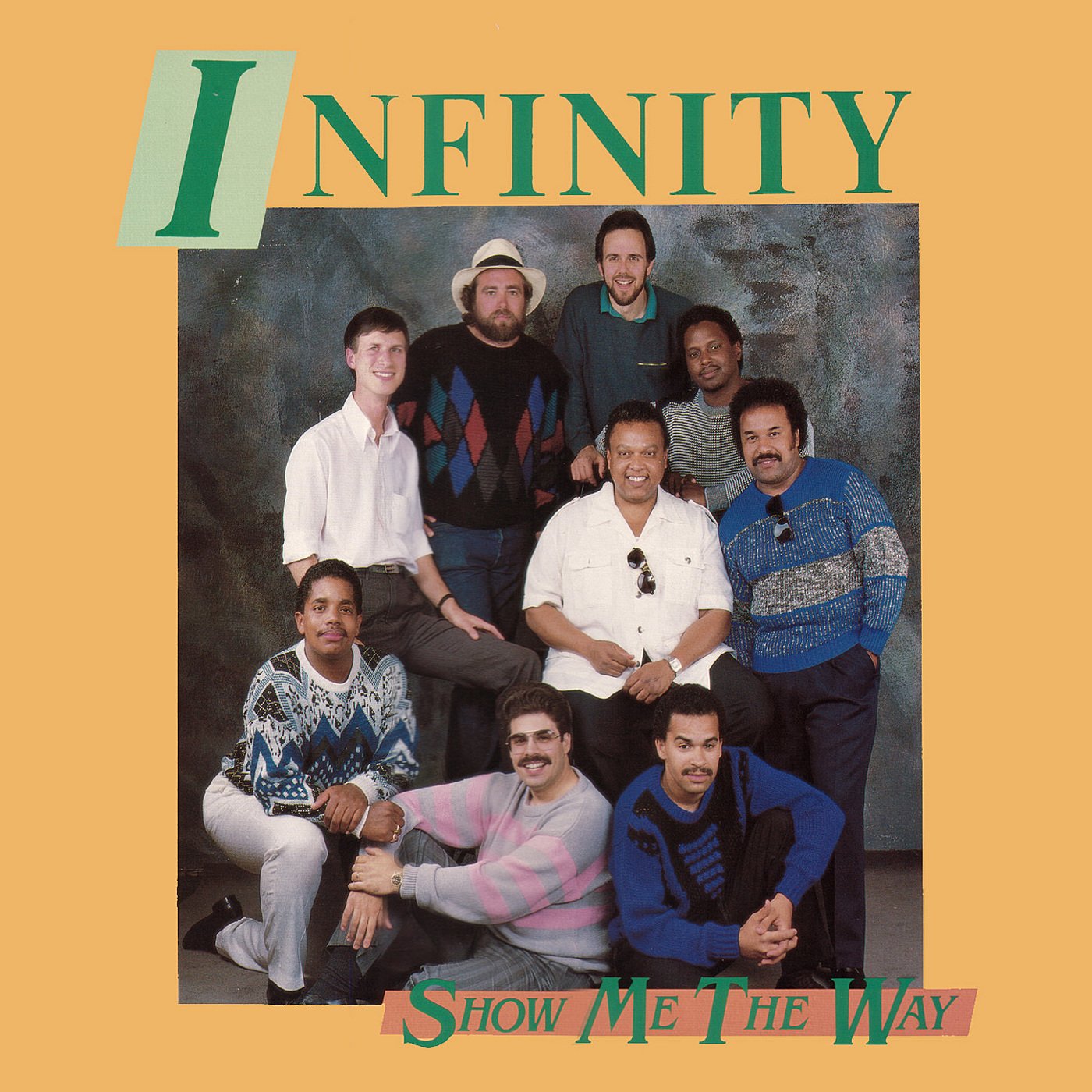 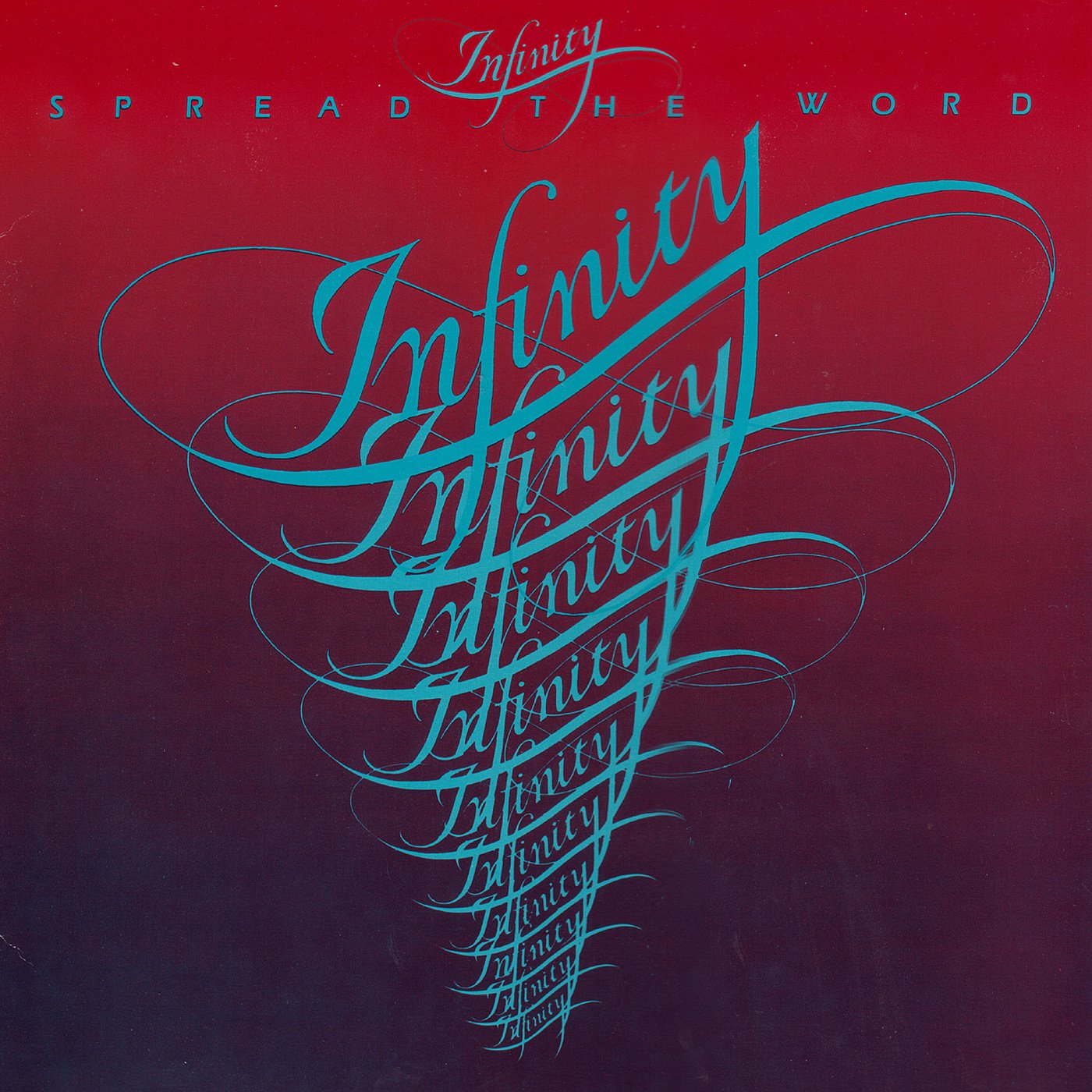 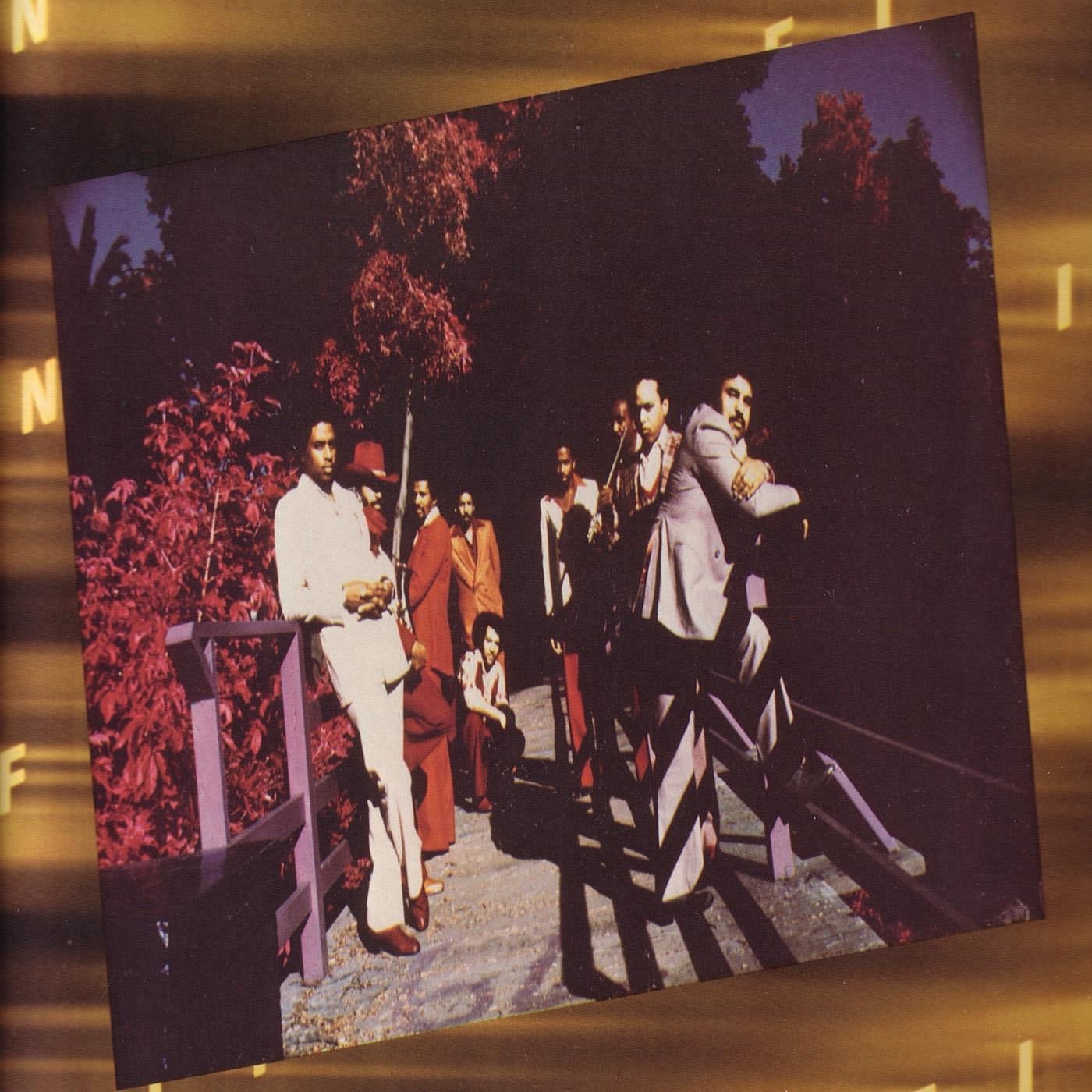 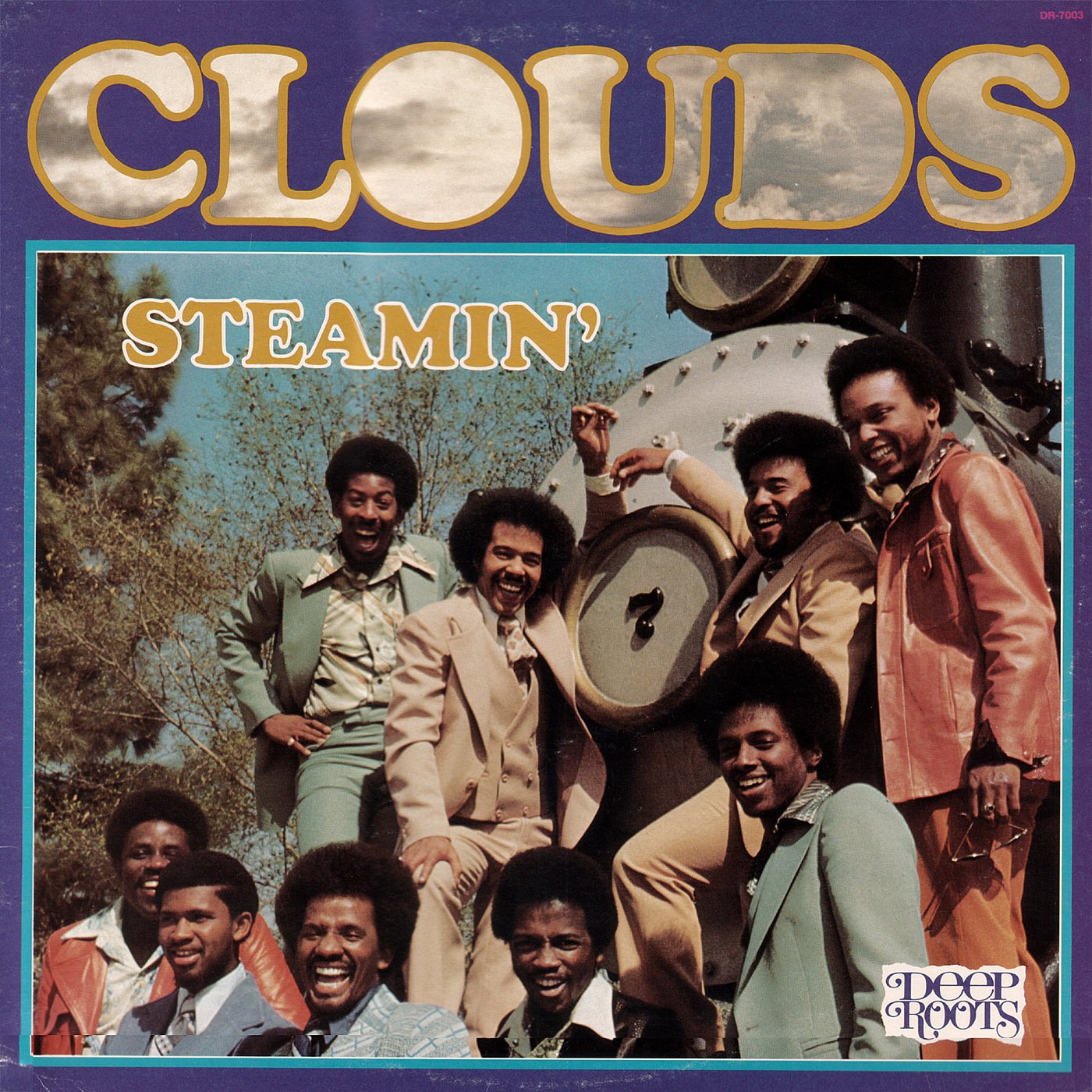 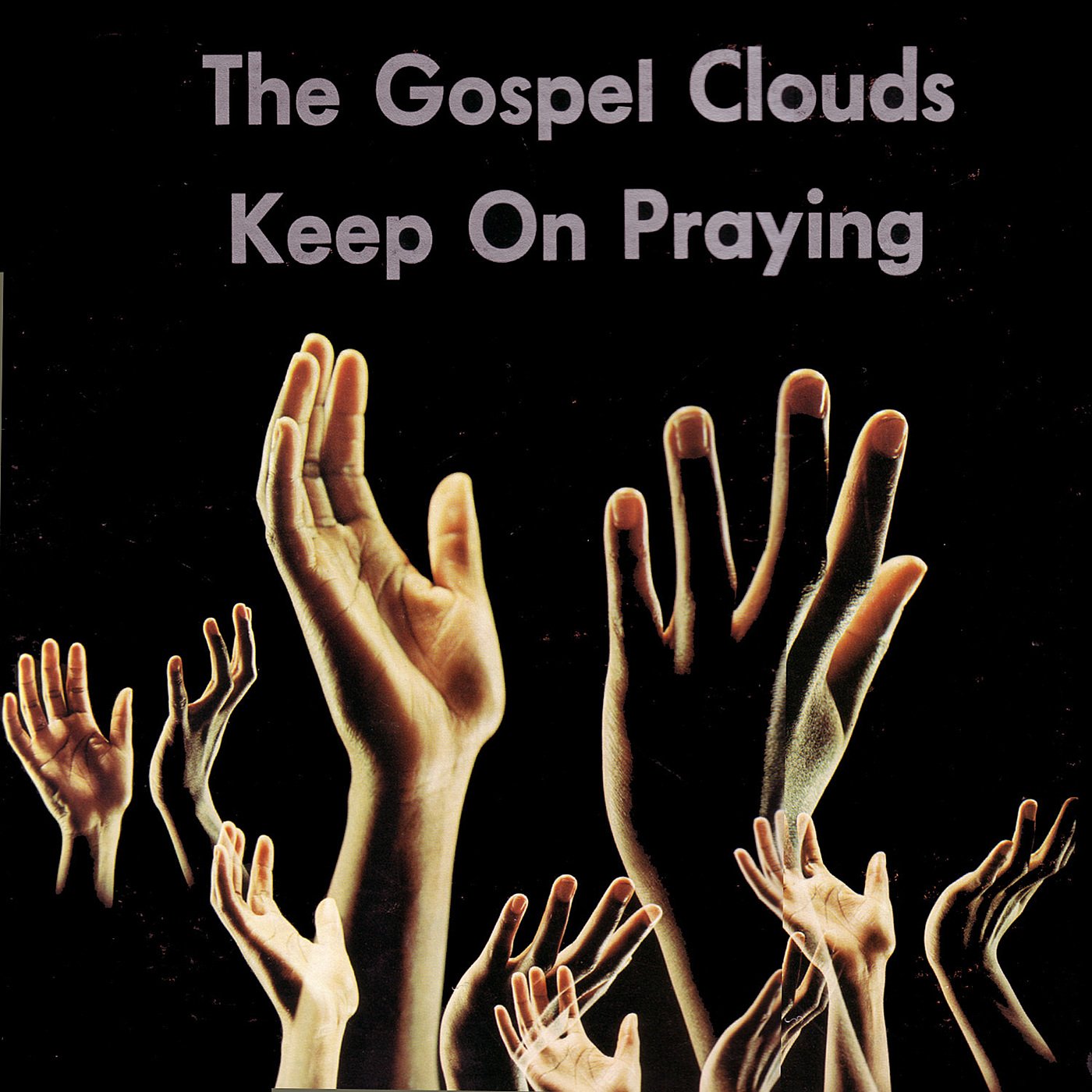 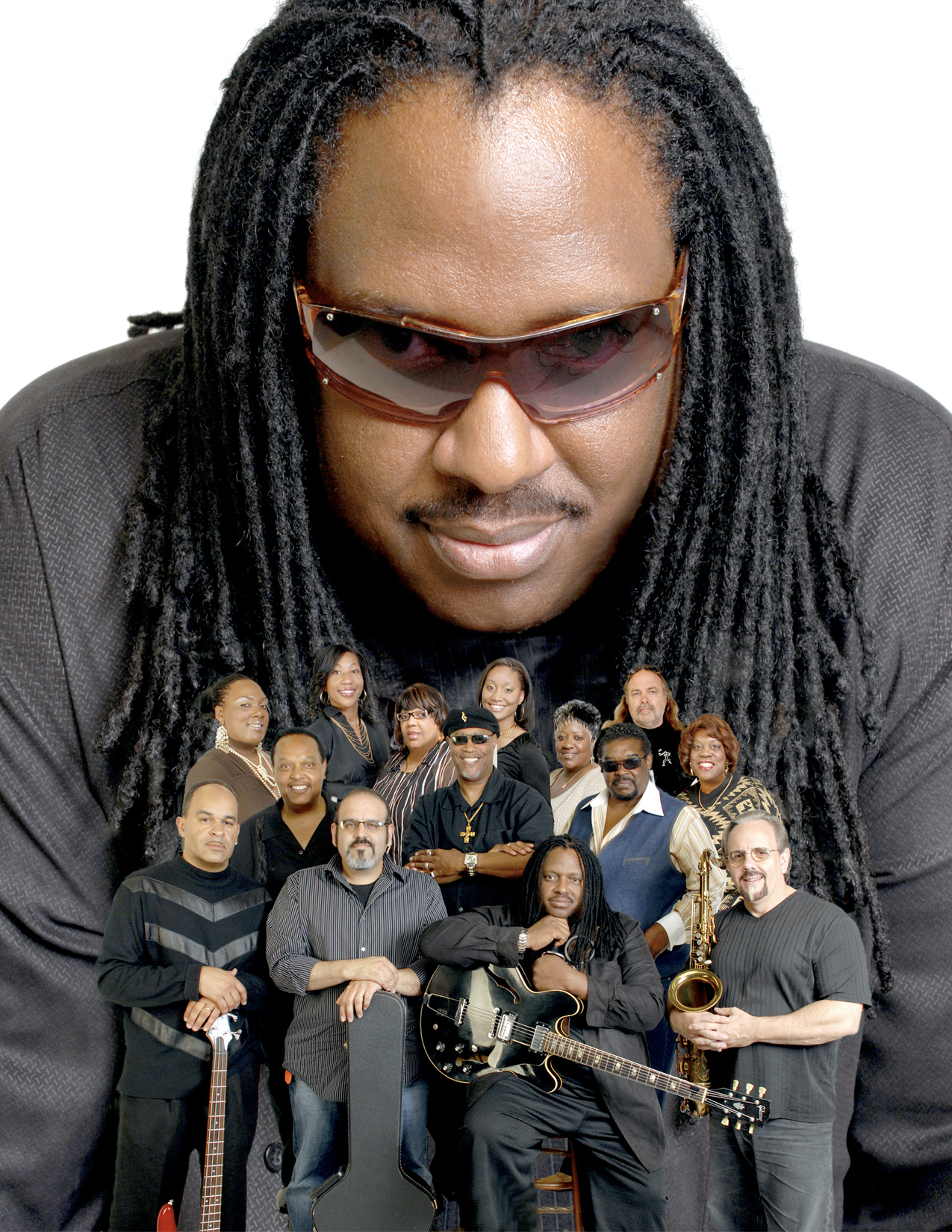 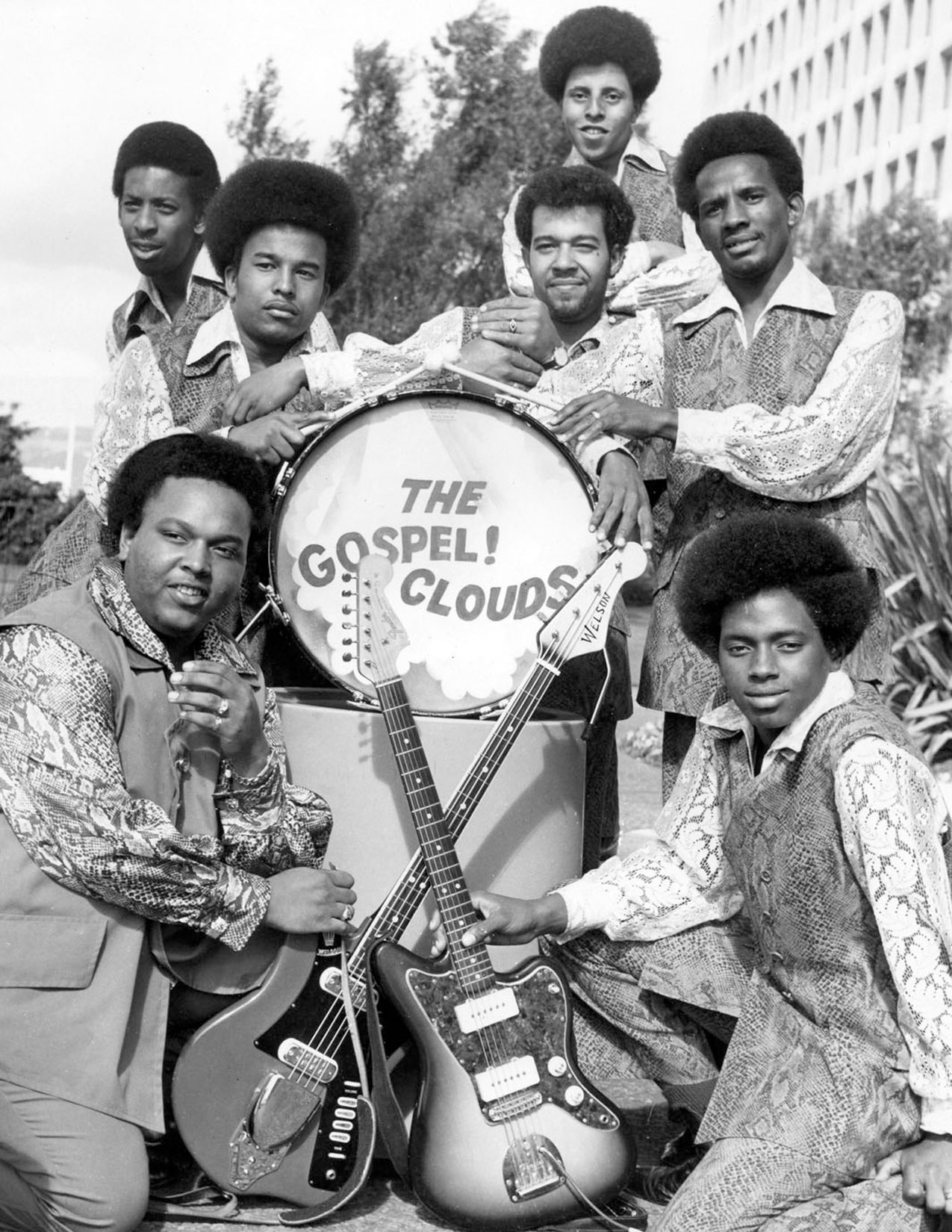 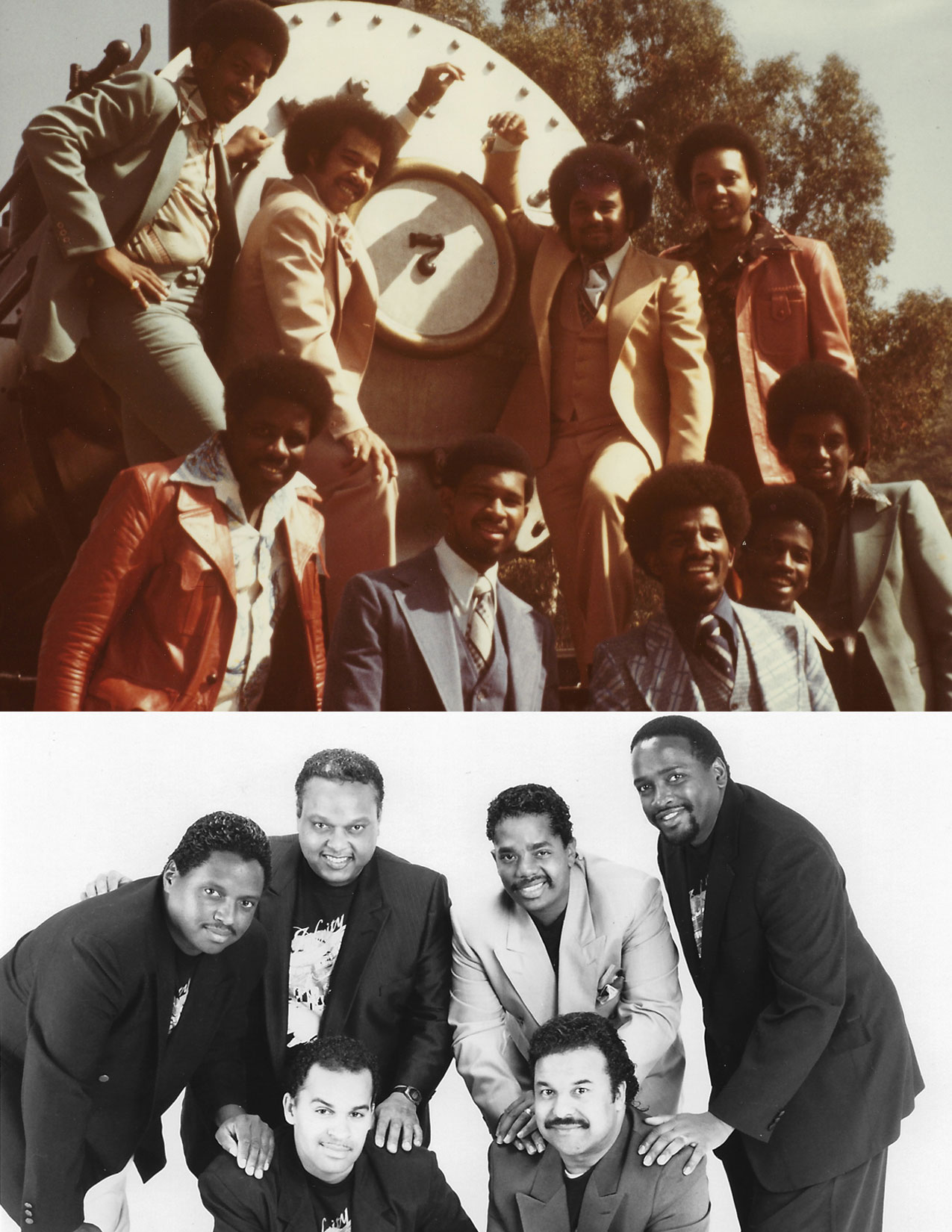